When you book with an account, you will be able to track your payment status, track the confirmation and you can also rate the tour after you finished the tour.
Sign Up
1042

Beside a holy tour around Mount Kailash and an excursion of Manasarovar Lake; the package offers a trek to Everest North Face Base Camp, guided tours in UNESCO’s heritage sites – imperial palaces, shrines, temples and monasteries, wonderful panoramic views of Himalayas, alpine lakes, meadows, valleys, traditional villages, yak pastures and terrain, nomad’s land and many other enthralling sights of Nepal and Tibet.

Arrival in Kathmandu and transferred to Hotel no later than mid day Parikrama Treks & Expeditions staff will meet you at the airport. Transfer to the hotel followed by a quick briefing and collection of passports for Tibet Permit & Visa final application process.
Overnight stay at hotel.

After breakfast transfer to international Airport. Fly to Lhasa about 1.05 hours. Arrival receive from LHASA GANGAR Airport and drive about 3 hours to Lhasa City.
Overnight stay at hotel.

Leaving Lhasa and a drive of 265km, taking about 4-5 hours including break for lunch at one of the villages’ en-route. We will drive over two spectacular high passes – the Kampa La at 4750m and Karo La at 5010m, over, and along the beautiful deep blue green Lake called Yamdrok Lake or Turquoise Lake. The landscape of the Tibetan Plateau is truly unusual and spectacular.  We will arrive in Gyantse an old Tibetan Town against a backdrop of magnificent 14th-15th century fortresses and temples.  Here we will visit Pelkhor Chode Temple, which served the Geluk Sakya and Buluk orders. Here the Khumbum Stupa is an architectural masterpiece built in the style of 108-sided Mandela. It is the most revered Stupa in Tibet and houses 112 chapels of which only 23 are open to the public
Overnight stay at hotel.

After exploring Gyantse, you will take a 90 km drive to Shigatse. Having driven to an average altitude of 3900 m, you find yourself at Shigatse, second largest city of Tibet. Tashilumpho Monastery being one of the largest functioning monasteries in Tibet is a major attraction of Shigatse. After detailed visit of Shigatse, we will visit the local markets for shopping and local sightseeing.
Overnight stay at hotel.

We start an early morning drive to Saga, please note this will be a long drive but on the way we can make enough stop and lunch
Overnight stay at guest house.

This is an auspicious day for all of us having first glimpse of the Holy lake Manasarovar and view of Mt. Kailash from The Horr Chu pass.  Drive to Darchen.
Overnight stay at guest house.

After breakfast, drive about half an hour to YAM-Dwar. Start Kailash Parikrama on foot, 13 Km for 6 to 7 hours.
Overnight stay at guest house.

Start trek as earlier as possible, cross Dolma-La (5670m) the highest Pass of the Yatra. On the way, Darshana of Ganesh Kund, Ganesh Parvat and Gauri Kund.
Overnight stay at hotel.

Trek about 3 hours to end Kailash Parikrama at Maniwall. Assemble on coach and drive about 7 hours to Saga via Darchen.
Overnight stay at hotel.

Hike up to Ronbuk Monastery and drive to Kerung.
Overnight stay at hotel.

Early in the morning proceeds to Kerung Border. Complete formality and enter to Nepal. Drive further 6 to 7 hours to Kathmandu.
Overnight stay at hotel.

Free day in Kathmandu for shopping and recreation.
Overnight stay at hotel.

Breakfast at the hotel.Free until departure transfer to airport.

Trip Price: US$ 3850 Per Person share on twin sharing.
SINGLE ROOM SUPPLEMENT: US$ 500 Per Person 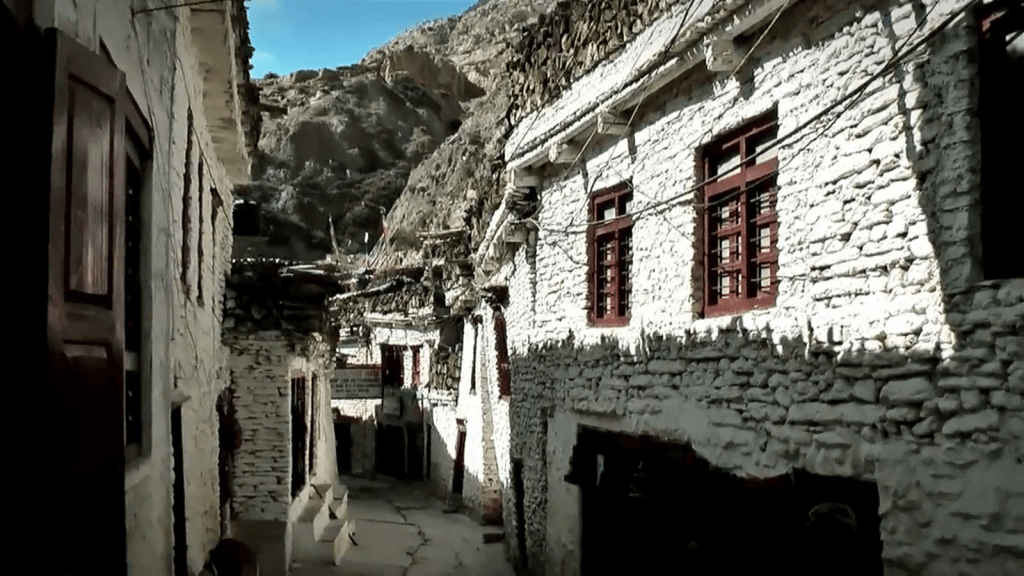 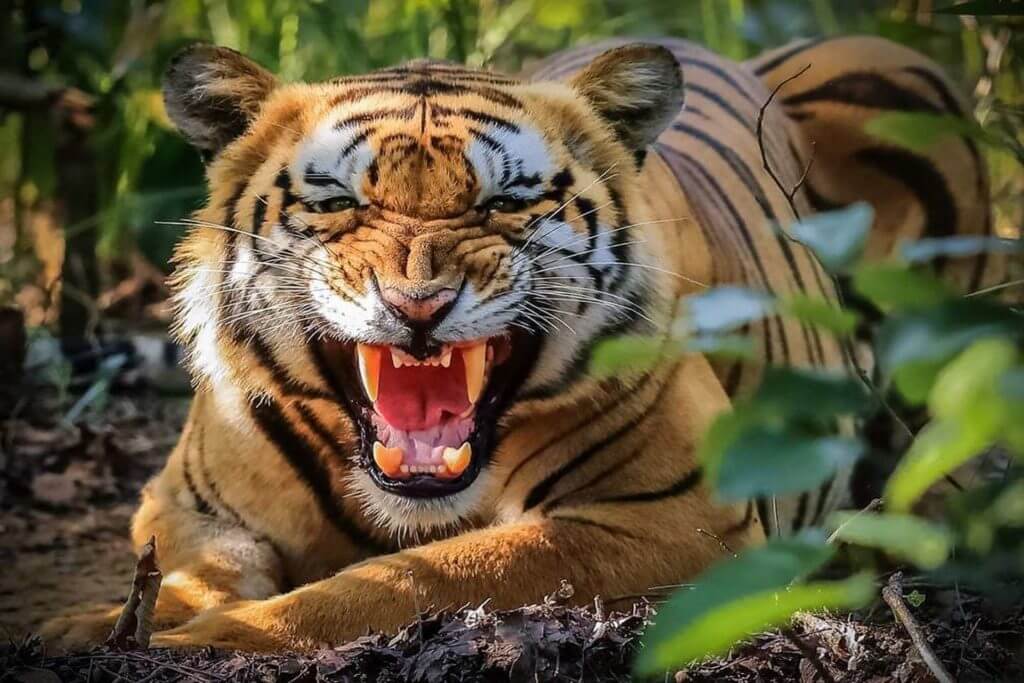