Mt Kailash tour or Himalayan Motorbike tour to Tibet also known for the tour to the Roof of the World and The Forbidden Land, is a popular travel destination for unique sightseeing/excursions, adventure travel, expedition, trekking and pilgrimage. For centuries, this land beyond the mighty Himalayas on the highest plateau of the world has always been fascinating and challenge to all human beings. In the past only those who had the strongest will and courage to defy the nature could visit Tibet as she was very remote & isolated destination.

Even then it was closed for foreign travelers. But after the opening of Tibet in 1986 for foreign travelers it has become a prime destination for explorers, adventure travelers and scholars visiting for Mt. Kailash tour, Mt Mansarovar Yatra, Tibet tour, Tibet holidays, Himalayan Motorbike tour of Tibet from Nepal. Now thousands of travelers from different parts of the world visit Tibet every year for different purposes from sightseeing, expedition, trekking spiritual tours including spiritual Mt Kailash tour.

Every year, we receive thousands of tourists from all over the world, who come to experience Mt. Mansaravor yatra or Mt Kailash Spiritual tour starting form Nepal. Some are professional photographers who aim to catch the most shocking photos; some are experienced travel writers who try to dig out unique facts about Tibet for a featured article.

For the last 20 years PARIKRAMA TREKS has been operating various tours to different parts of Tibet including tour to Everest Base Camp on a motorbike, Mt. Kailash Tour and Mt. Mansarovar Yatra followed by the pilgrimage tour. Our tour program cover most of the places of interest and some of the most fascinating places in Tibet. We also specialize in tailor made & special interest tours. If you have any specific plan in mind please feel free to contact us for information, individual/ group journey plan and quotation. For a brief information about Tibet Holidays, please click the topic of your choice.

GEOGRAPHY:
Geographically this land can be divided into three parts; the east, the south and the north. The eastern part is forest region which occupies one-third of Tibet. The southern part is open grassland which occupies almost half of Tibet. The Southern and central region is agricultural region occupying one fourth of Tibet and with all the major cities such as Lhasa, Gyantse, Shigatse, Lhatse, Tsedang, etc. This area is also considered as the cultural center of Tibet and Buddhism.

Tibet covers total area of 1,200,000 sq. kms and has a population of approximately 2,200,000. Administratively it is divided into one municipality; Lhasa and six prefectures; Shigatse, Ngari, Lhoka, Chamdo, Nakchu. and Nyignri.

HISTORY:
Although Tibetan history can be traced thousands of years back the written history only dates back to the 7th century. Its history can be divided into four Period as follows:

After the Dalai Lama took political asylum in India in 1959, Tibet has been ruled by The People’s Government of the Tibetan Autonomous Region which is a part of People’s Republic of China.

RELIGION & CULTURE:
Tibet is known for its unique Culture and religion. Buddhism influenced Tibet after Songtsaon Gampo, the 33rd Tibetan king of 7th century, married Nepali Princess Bhrikuti. After the marriage Buddhism slowly started to replace the Bon religion and it took better shape after the king’s minister translated the first Buddhist scripture said to have been descended from the heaven on 5th century and written in Sanskrit. Now Buddhism is the soul of Tibet and Tibetans. Small number of population are Muslim and there is no trace of Christians and other religions.

MAJOR TOURIST ATTRACTION IN TIBET:
Tibet is the best place to experience true Buddhism and Culture. It has taken many years to come to today’s shape. When in Tibet one feels as if they are in a different world. The monasteries dated centuries back, the open grasslands, the unique and unspoiled lakes, the snow carved mountains are always worth visiting. Its like being addicted; the more you visit the more you want to go further and want to know more about this beautiful land. The Major tourist attractions in Tibet are located in different places and can be divided as follows:

1. CENTRAL TIBET:-
It covers about one-fourth of the total area of Tibet and has lots of things to offer. This area is also known as the hub of Tibetan Civilization since all the major tourist attraction of Tibet and major cities are located in this region.

a) Lhasa: Situated at the altitude of 3670m from sea level, Lhasa the capital of Tibet and centre of Lama theology, plays an important role in Tibet both on administration and Tourism point of view. All the government offices are located in Lhasa. While in Lhasa you can visit the following Places:

b) Shigatse: Situated at the altitude of 3900 m from the sea level this is the second largest town in Tibet. Tashilunpo Monastery, Shalu Monastery, Sakya Monastery and the local market are worth visiting when you are in Shigatse.

c) Gyantse: Situated at the altitude of 4100 m from the sea level Phalchor Monastery and Khumbum Stupa are the major attraction of this small town.

d) Tsedang: Situated at the altitude of 3560 m from the sea level the major attraction of this small town are Gonpari Mountain, Yambulakhang (the first palace built in Tibet) Chandrok, Tombs of Tibetan Kings (38 kms south of Tsedang), Samye (the first monastery built in Tibet) and Mindroling (the study centre of Buddhist Philosophy).

2. WESTERN TIBET OR NGARI REGION:-
This is the other important region for tourist attraction. Situated at the altitude of average 4500m above sea level. The major attraction of this region are:

Mt. Kailash 6714m.: Revered by four religion this is the most scared mountain for Hindus, Buddhist, Jains and Bons. It is also the source of four largest rivers in Asia.

Lake Manasarovar: 60kms below the Mt. Kailash and Situated at the altitude of 4588m this scared lake is as important as Mt. Kailash.

Tsaparang and Toiling: Also known as the Guge Kingdom, it was built in the 9th century. While in Mt. Kailash region you should not miss these area as these areas are covered with the ruin of old Guge kingdom and monasteries.

3. NORTHERN TIBET REGION:-
Northern Tibet Region: Covering most of grassland of Tibet the major attraction of this region are: Horse Racing Festival which takes place during May and June, and Lake Namtso. etc. Yandrok Lake, Pasang Tso Lake (In Nyingchi) Forest Park, Tagla Mountain, SangpoÂ Bairuk Monastery and Bugyu temple are worth visiting in this region. 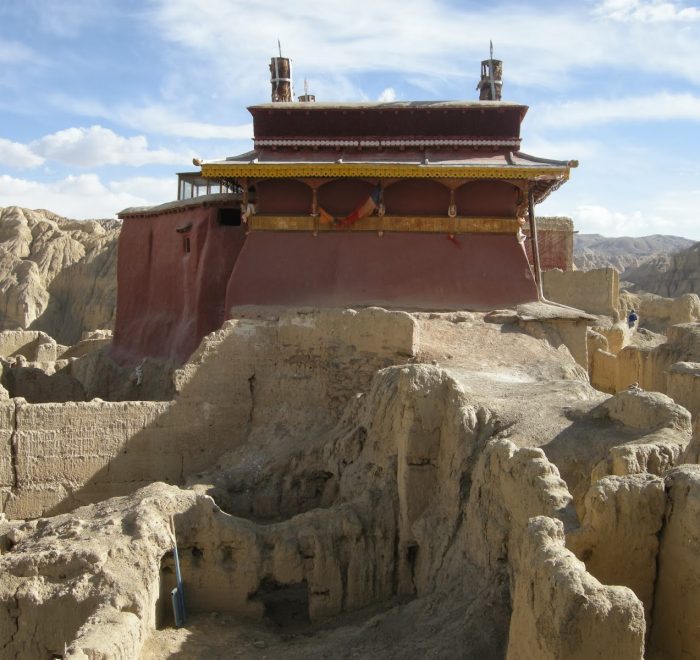 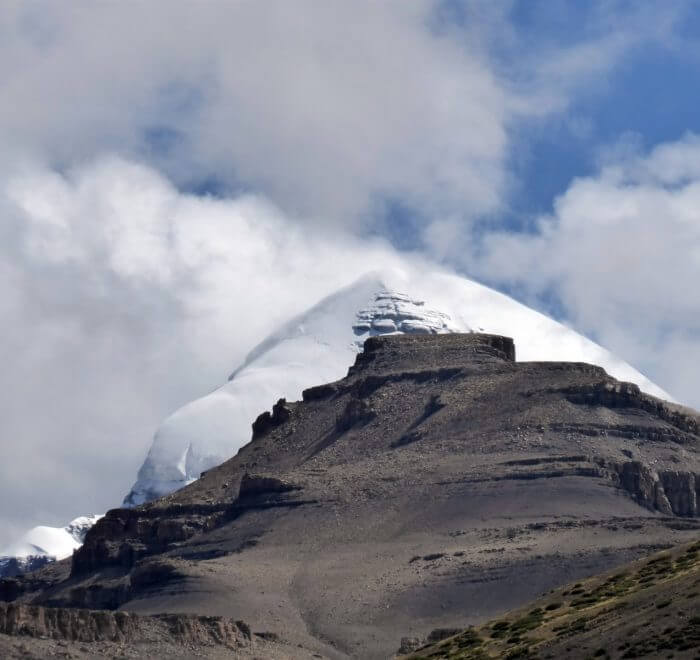 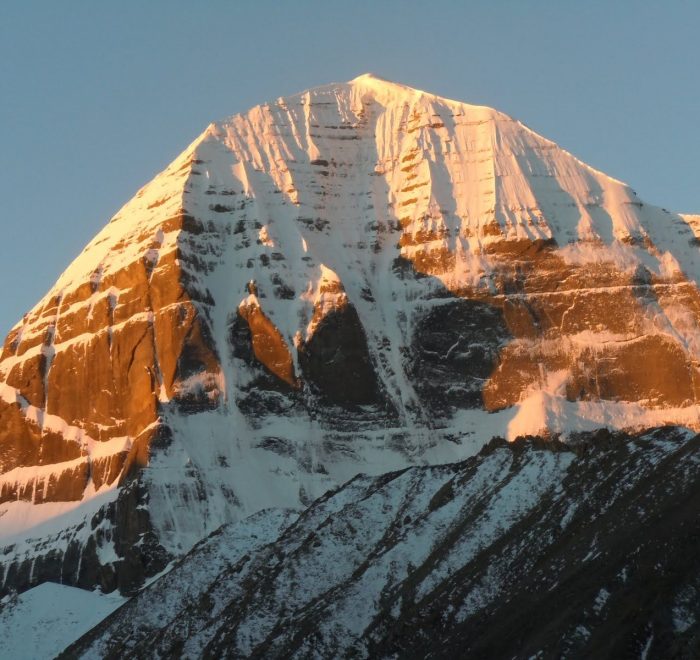 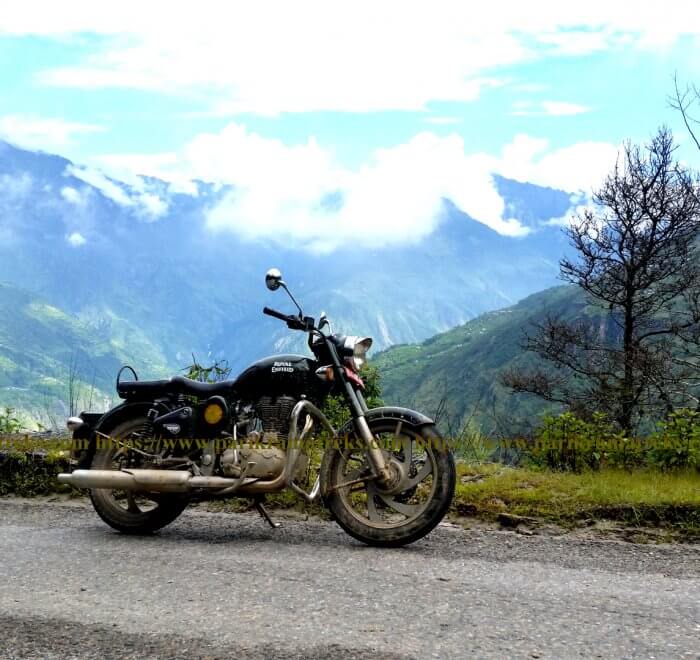 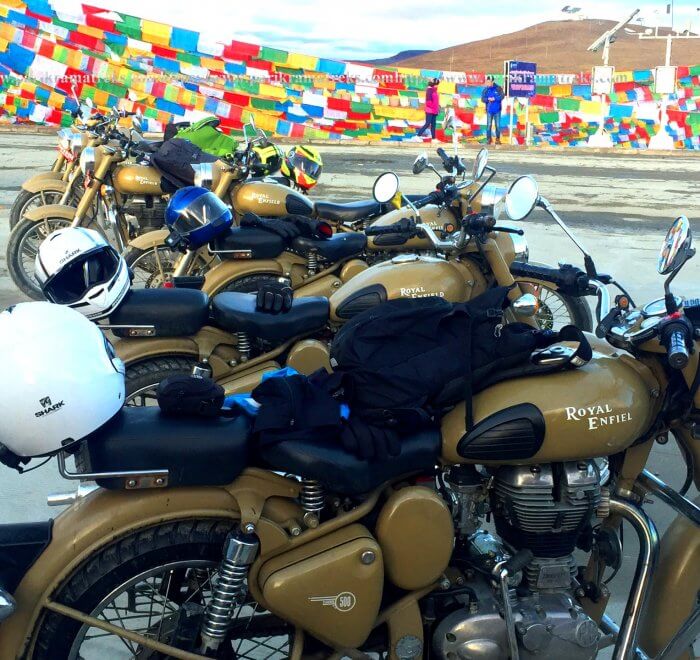 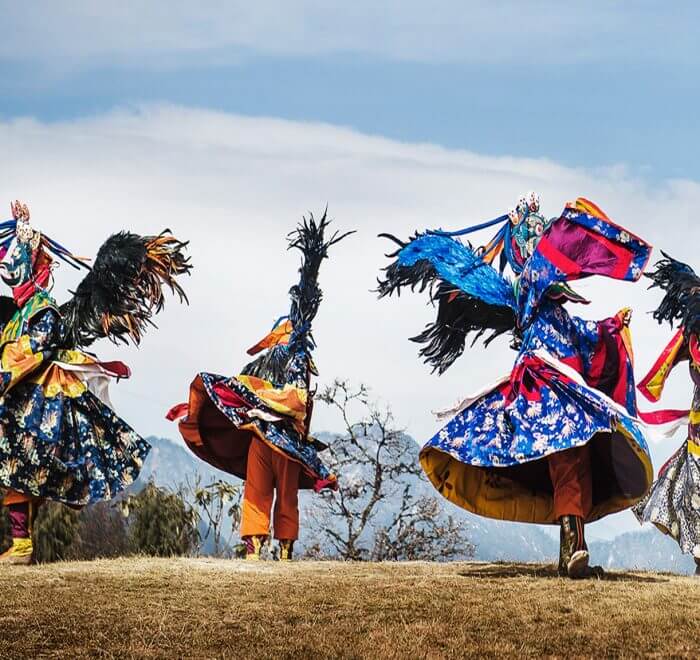 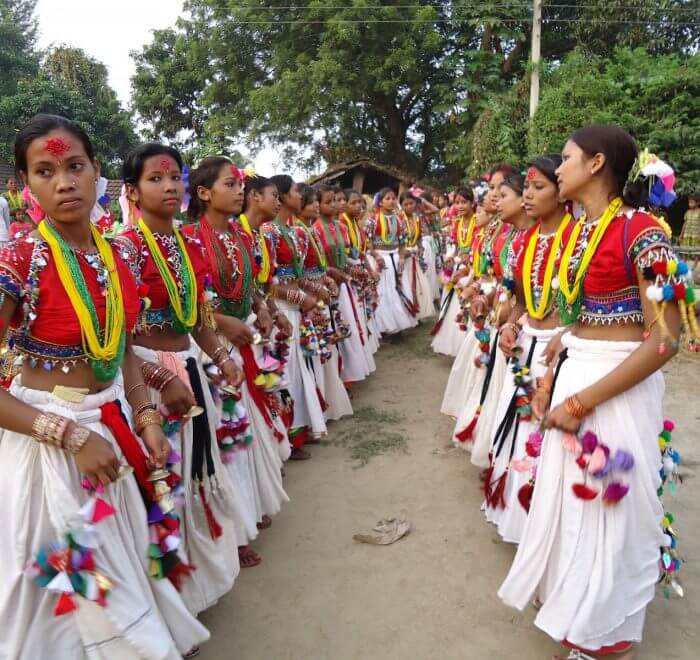 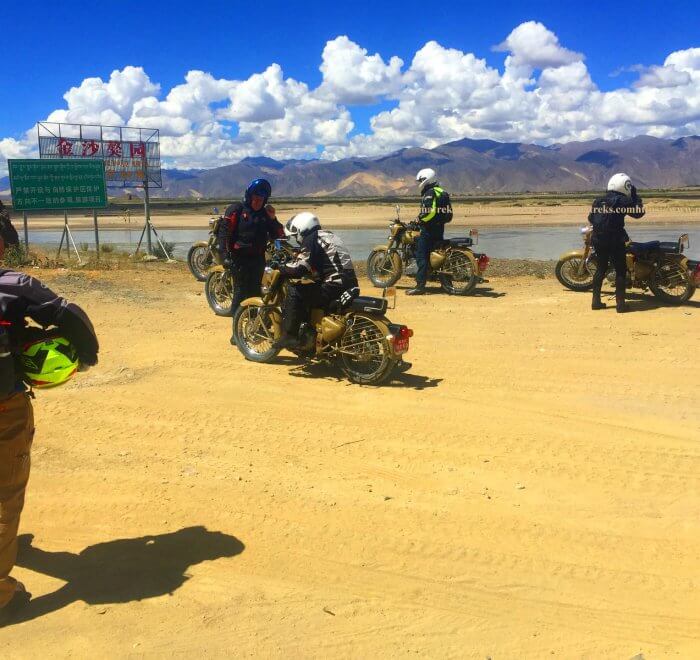