Bhutan is a country with its own kind of culture and religion. This country lies in South Asia eastern Himalayas. Bordered by  Tibet  Autonomous Region and India it covers small land. It is a country out of this world. This country has its own rules. Most of the people follow Buddhist culture.

While talking about this country, it has no traffic lights. The government also forbids trekkers and climbers to reach the Submits. They believe spirits dwell at those places. The most unique part is they prefer wearing their traditional dress at work.

This dragon Kingdom also has lots of monasteries. Bhutan Religious trail in Asia is a must-go if you are into religion. Its land is small but is unique in its own way. Seventy percent of its terrain is full of forested areas. Seven percent of the land lies beneath glaciers.

Planning a trip for Buddhism? Be sure to check out the below list. You can also take part in trekking as available on this page. 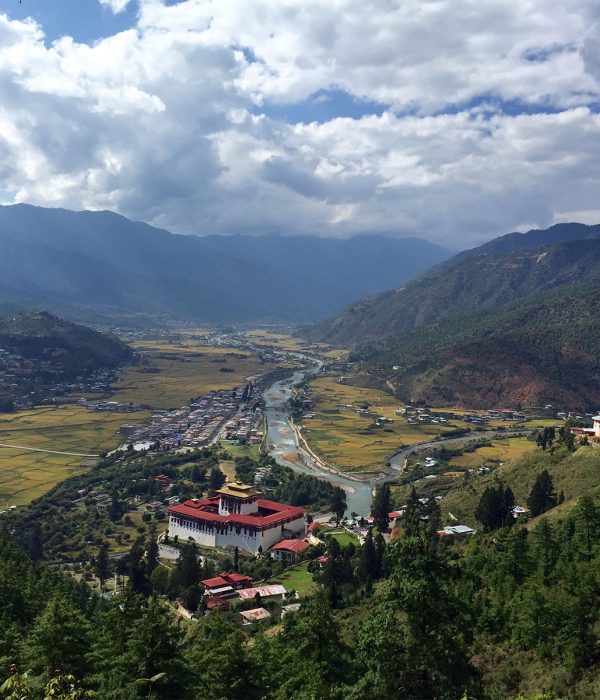 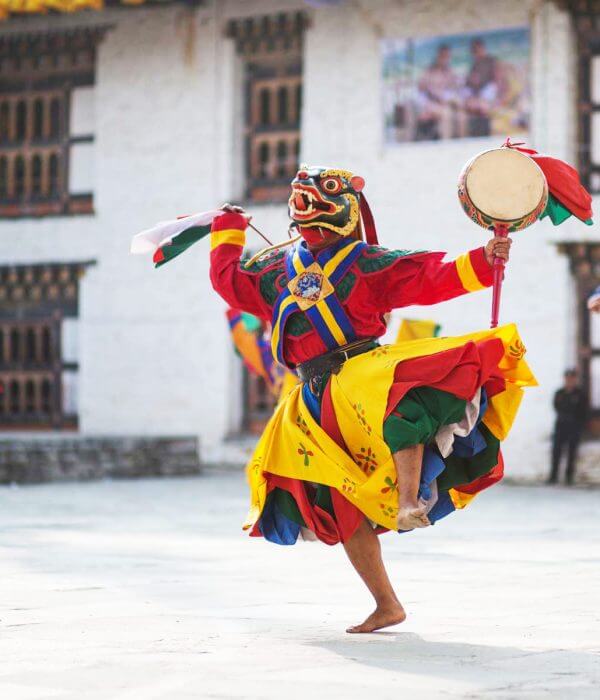 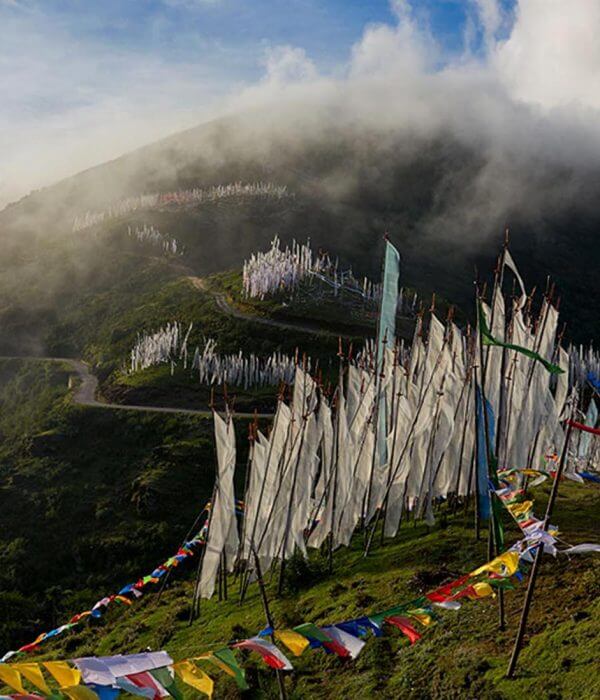 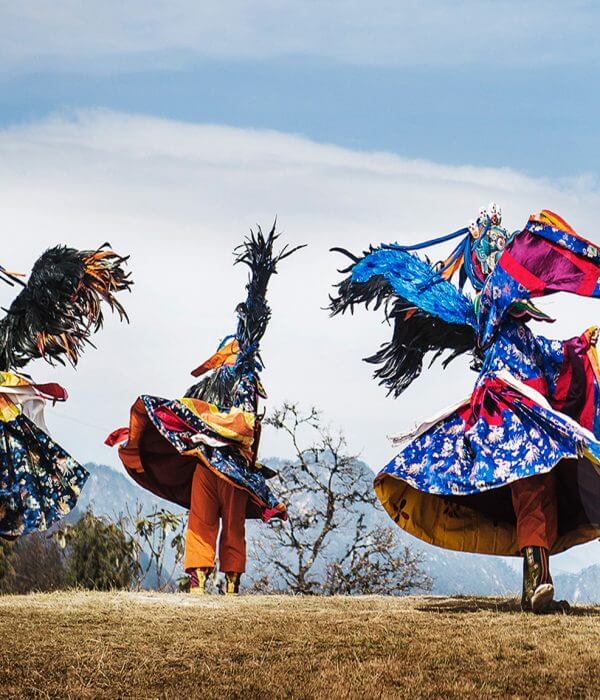